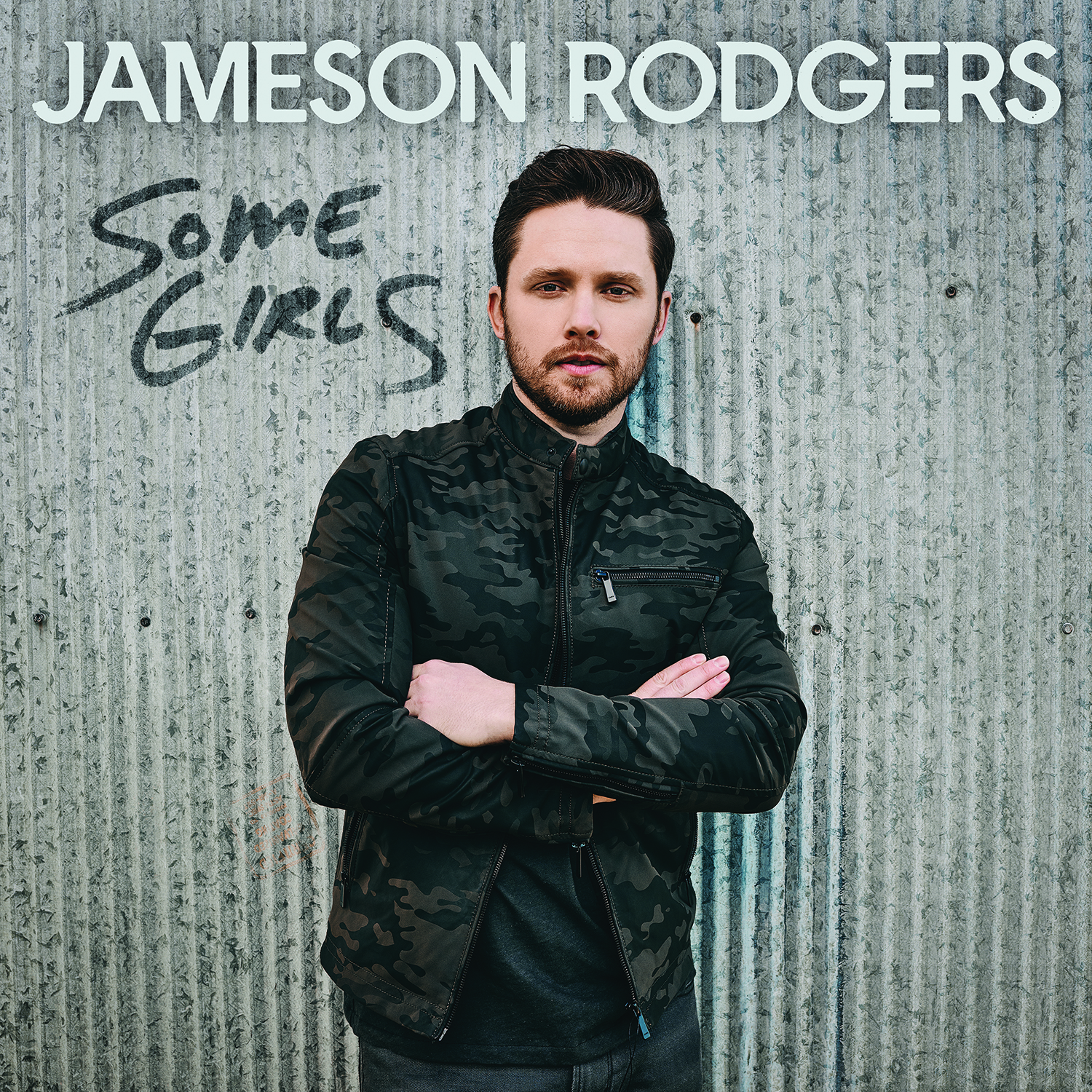 Written by top tunesmiths Michael Hardy, Jake Mitchell, and C.J. Solar, the song has already earned more than 13 million on-demand streams and was among the top-added songs today with 33 stations on board. Listen to the track here.

On the heels of the highly-anticipated release, Rodgers is slated for a slew of CMA Fest appearances, including his debut set on the Nissan Stadium stage Saturday night (6/8). He will appear with his fellow CMA KixStart Artist Scholarship recipients for a panel discussion on the CMA Close Up stage that day, and will perform at the Spotify House at Ole Red downtown Thursday (6/6). Other appearances include the SiriusXM Music Row Happy Hour at Margaritaville and a signing in the Sony Music Nashville booth inside Fan Fair X. See below for complete schedule.

Mississippi native and former college baseball player Jameson Rodgers initially made his mark in Nashville as a behind-the-scenes songwriter, scoring cuts with Florida Georgia Line as he was working on his own music. After independently releasing his self-titled EP in 2016, Rodgers enjoyed a breakthrough streaming hit with his song “Midnight Daydream,” which presently has over 13 million spins. He followed that with another EP in 2018, garnering millions of streams for the tracks “Missing One” and “Some Girls.” Written by Michael Hardy, Jake Mitchell and C.J. Solar, the anthemic “Some Girls” is Rodgers’ first single released to country radio since signing a label deal as a partnership between River House Artists and Sony Music Nashville. He’s been chosen to participate in the CMA’s inaugural KixStart Artist Scholarship program for mentorship and support. Rodgers is also support on newly-minted superstar Luke Combs’ Beer Never Broke My Heart Tour, playing more than 60 arenas and amphitheaters throughout the year. He is currently at work on his debut full-length album with producers Mickey Jack Cones, Chris Farren, and Jake Mitchell. 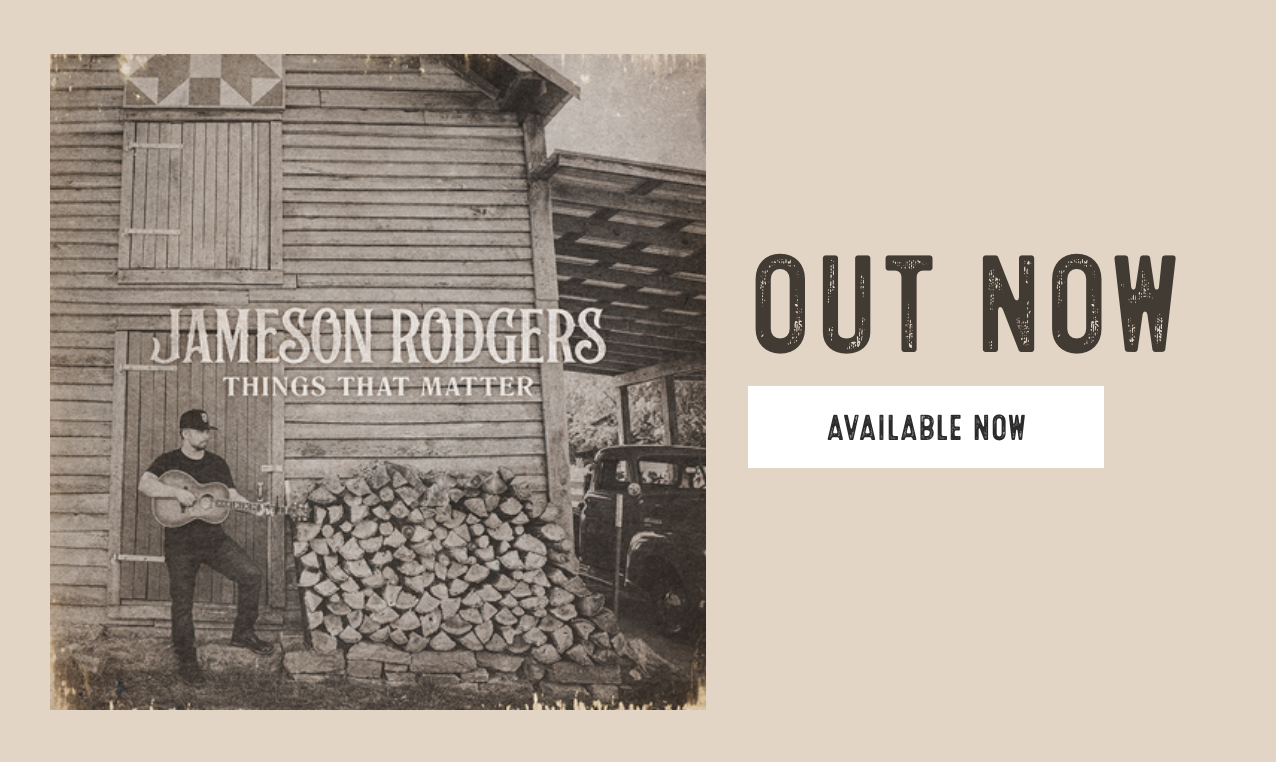